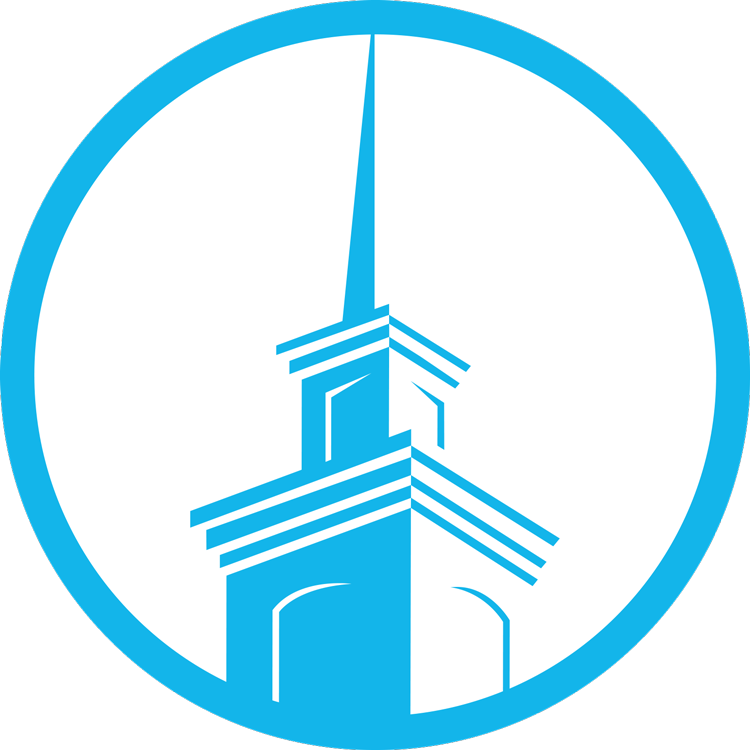 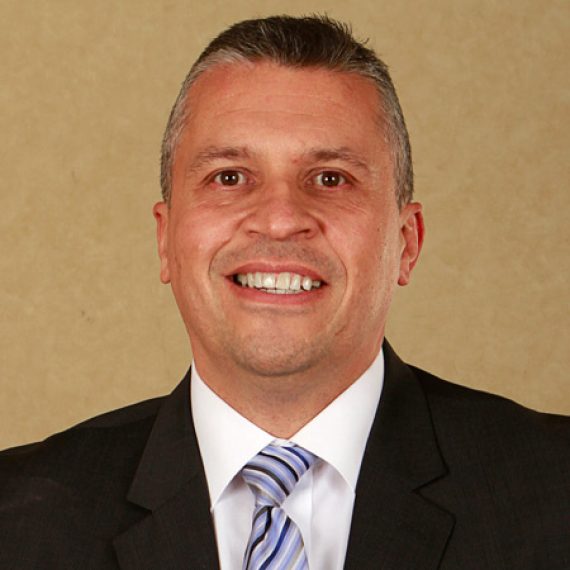 Bro. Torres was saved at the age of seven after being reached through the bus ministry of First Baptist Church. He is a graduate of City Baptist Schools, enrolling the first year that the school was opened. After graduating from Hyles-Anderson College, Bro. Torres chose to give back to those who reached him by giving his life to work with the bus teens. He currently serves as the bus ministry youth pastor, working with the teens from the Chicagoland area. Bro. Torres has been married to his wife Zaida since 1996.
Phone:
(219) 228-2822
© 2019 First Baptist Church | All Rights Reserved